HALF of Britain’s 10,500 fish and chip shops could close due to soaring costs.

The combination means the price of a fish and chips dinner could drop from an average of £8.50 to £11.50.

And hake and other types of white fish could replace the traditional cod and haddock shipped from overseas.

The latest blow came last week when ministers imposed a 35% tariff on all seafood imported from Russia in a bid to hammer President Vladimir Putin over his invasion of Ukraine.

About a third of all whitefish imported into the UK come from Russia, which controls up to 45% of the global supply. 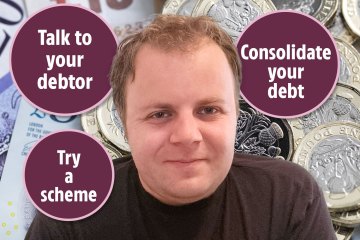 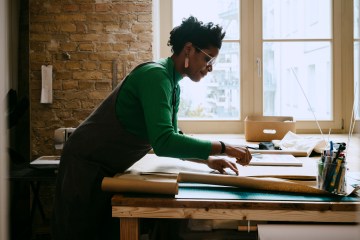 Lancashire chip shop owner Andrew Crook of the National Fish Fryers Federation said his cod supplies had already fallen from £8 to £14 a kilo.

He warned: “These additional tariffs will push thousands of stores over the edge.”

The Sun understands the issue has divided the Cabinet – with Boris Johnson insisting the stand with Ukraine was worth the price.

A government source said: “We all want to punish Putin, but it’s driving people out of business in a cost of living crisis.”

Barrie Deas, chief executive of the National Federation of Fishermen’s Organisations, said: “Costs will rise – but there is a big opportunity to increase North Sea catches such as haddock and whiting.”